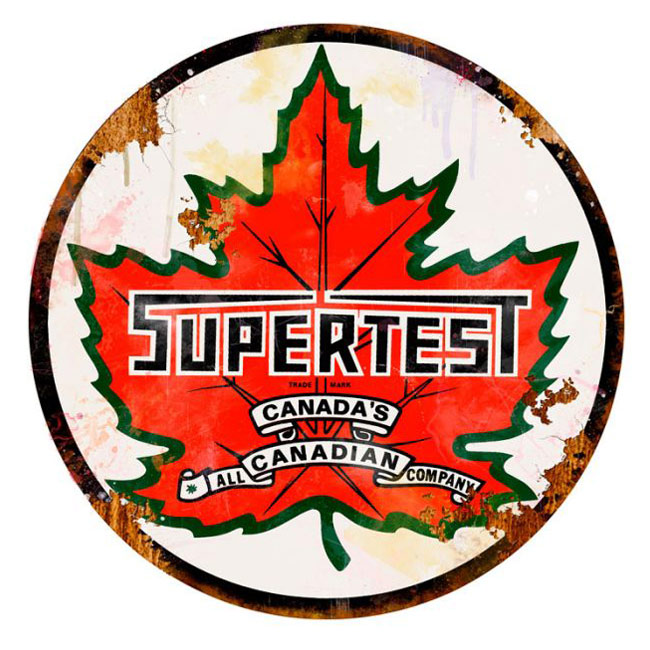 Canadian Supertest Gas Sign. Great reproduction of this original sough after Supertest Gas Sign. 1923 May 23 -- Supertest opens it first gasoline station at 362 Dundas Street E. in London, Ont. This station was formerly owned by the Energy Oil Company.
(The following observations were noted in a friends photo showing an Essex touring car with a 1923 licence plate).
Two attendants wear white neck-ties and dark shirts with 'Supertest' in large letters across the chest . Leather 'putties' complete the look.(Uniforms later switched to a khaki colour with black leather bow ties) While one handles the gasoline sale , the other checks the oil, radiator and air before cleaning the windshield .The true service station is born. Gas sold for 31 cents/gallon (other photos show 32, 29 & 19 cents/gal.) A sign above the canopy read 'Supertest Gasoline'. A rack of oil bottles in front of the station says 'Mobiloil', and a group of oil lubesters have Mobiloil markings on them. I believe they had not yet designed their own lubricant packaging. The new company was not a refiner and sourced their gasoline and oil from Imperial Oil Ltd. This explains their oil bottles being of the same fluted design as Imperial Oil's. All that was needed was a Supertest logo bottle cap. They had not switched to the pumps manufactured by J. Gordon Thompsons' Canada Vulcanizer and Equipment Co. Station #1, in 1923, had two - 5 gallon visible pumps manufactured by Philip Geis - Kitchener Ontario. One of these pumps had a one piece - chimney top globe with the words 'Guaranteed Measure' as supplied with Philip Geis pumps. The other had a one piece 'Visible Measure' globe, the type supplied with Canada Vulcanizer pumps. This suggests that while they had registered a name for their gasoline they hadn't yet designed or ordered their own logo on a globe. -another photo, taken soon afterwards, in front of this same station shows a fleet of seven tank trucks (3 with hard rubber tires).


This item is temporarily out of stock.
Please Contact us to be notified
when this item becomes available again. 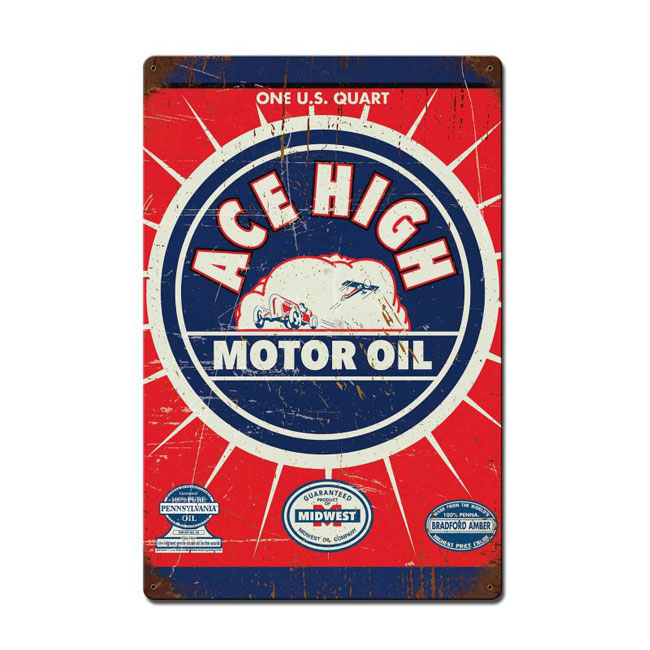 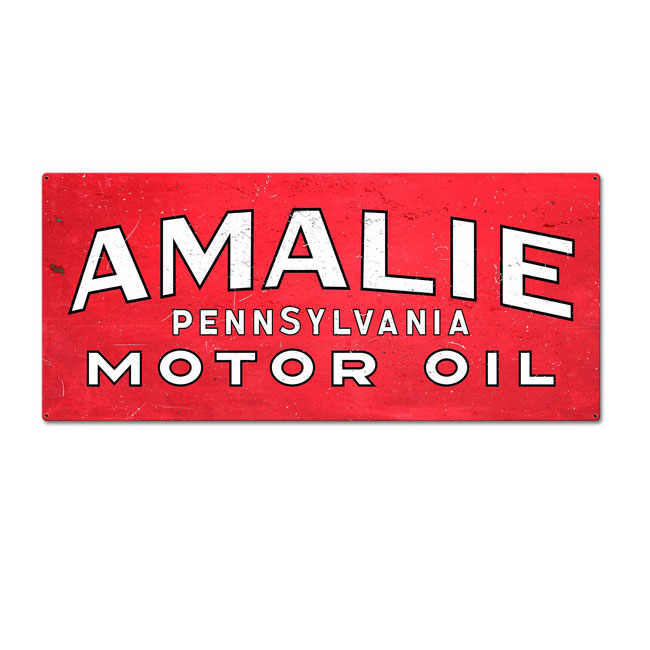 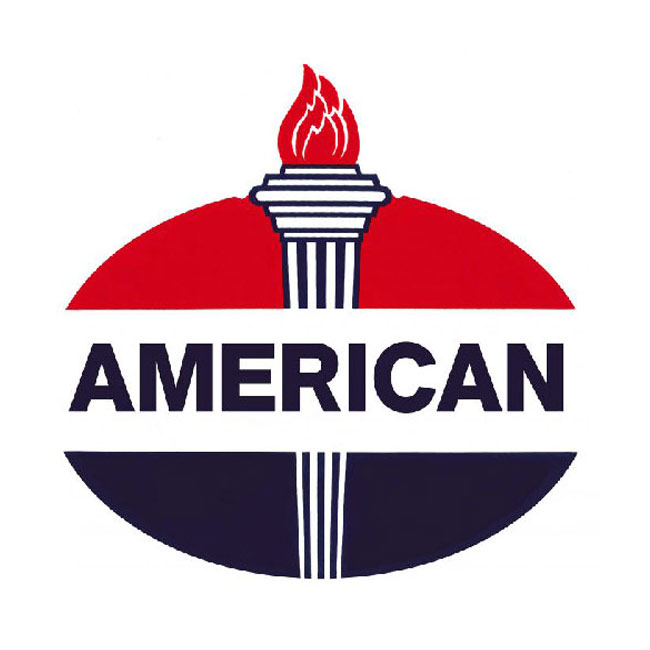 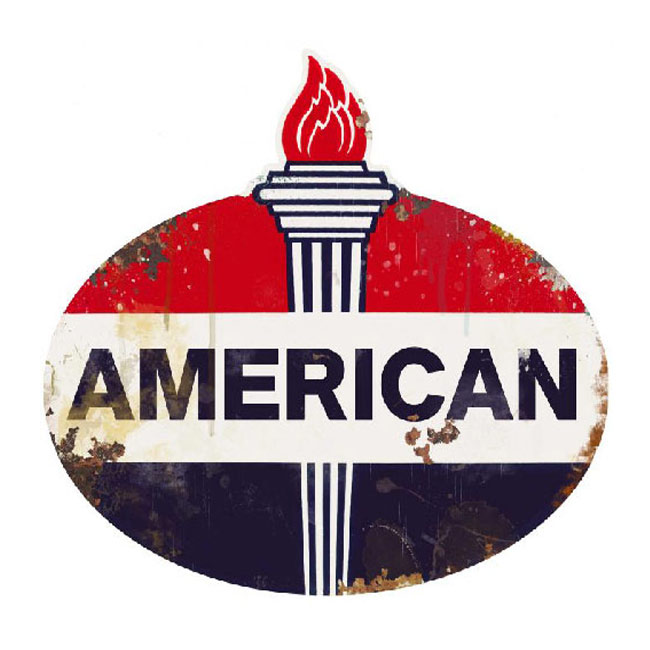 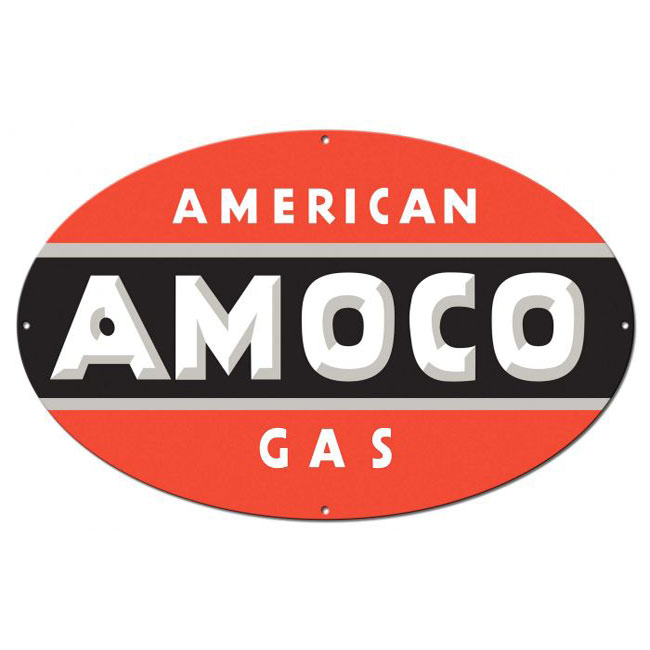 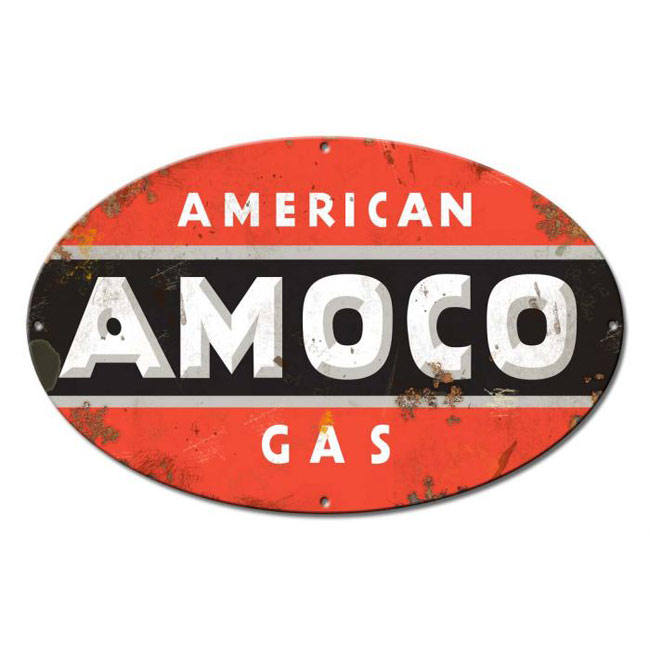 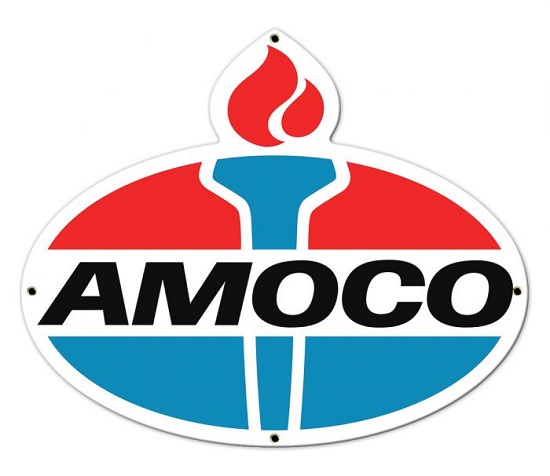 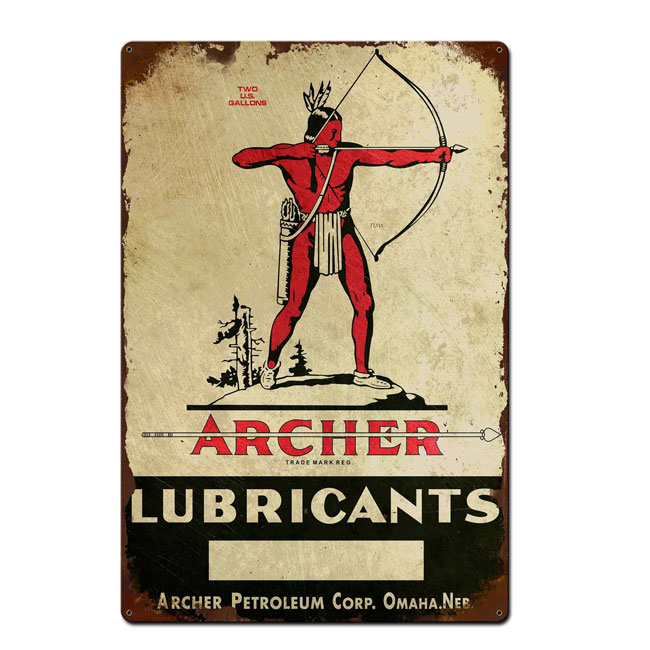 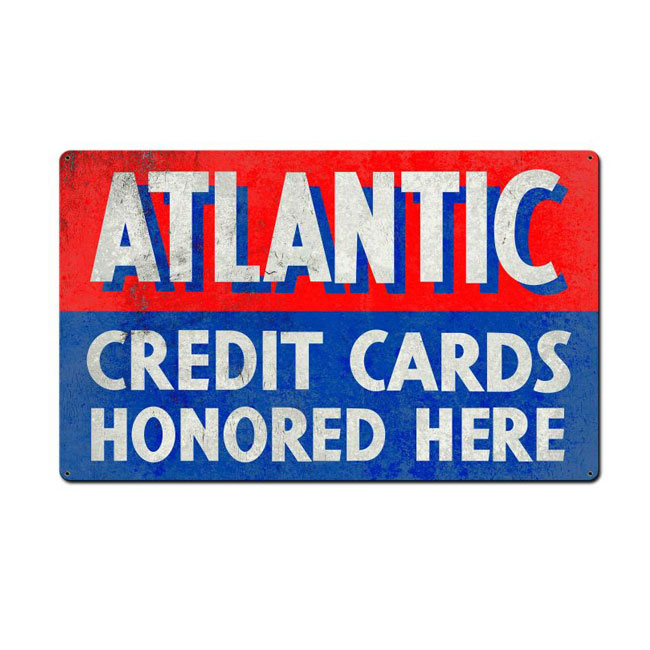 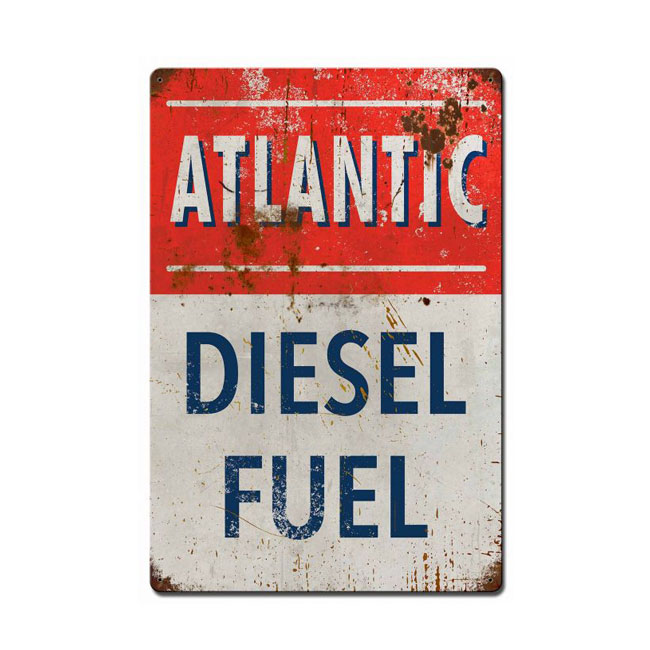 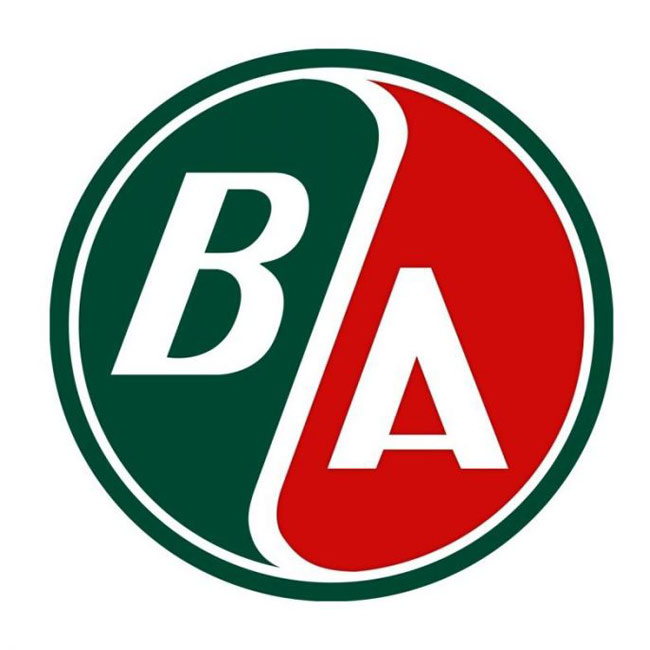 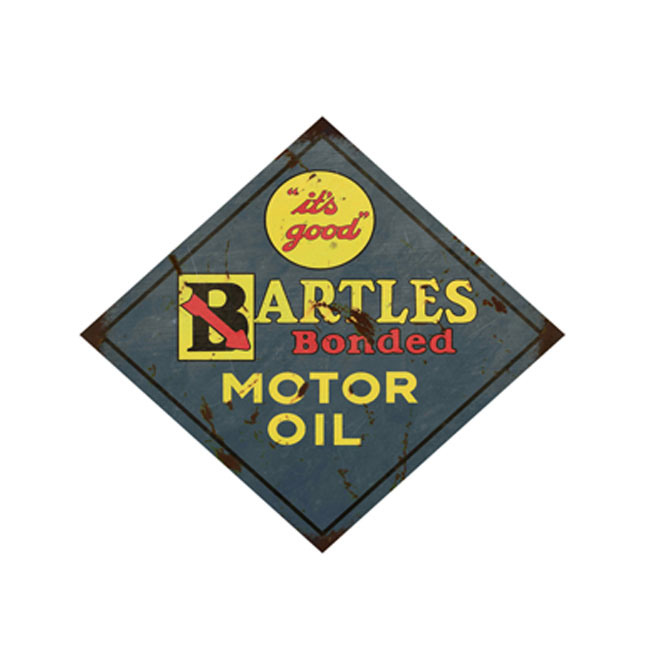 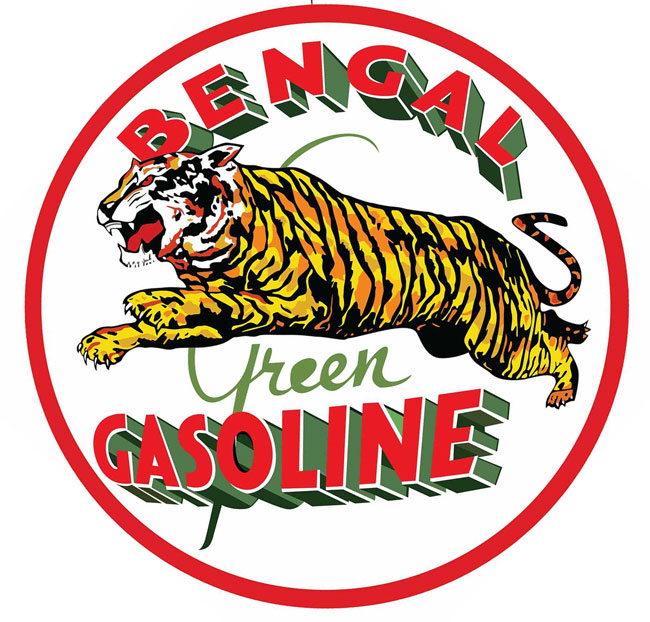 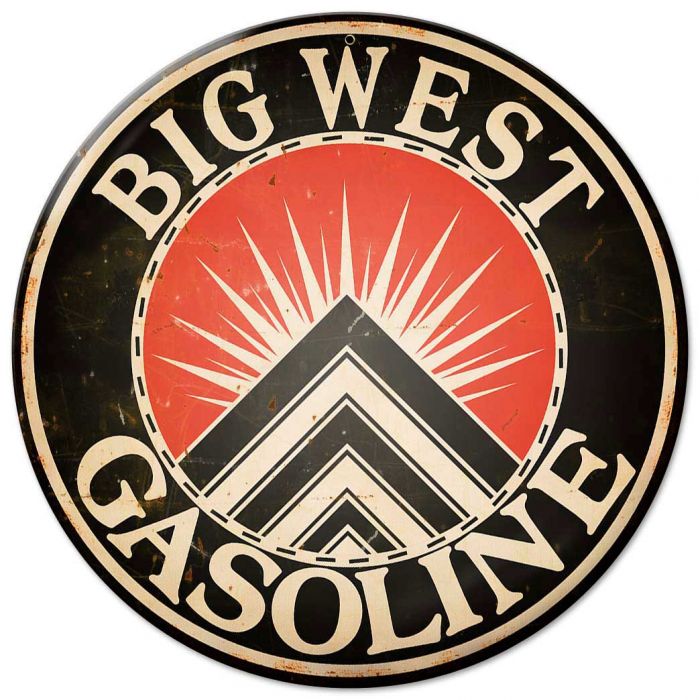 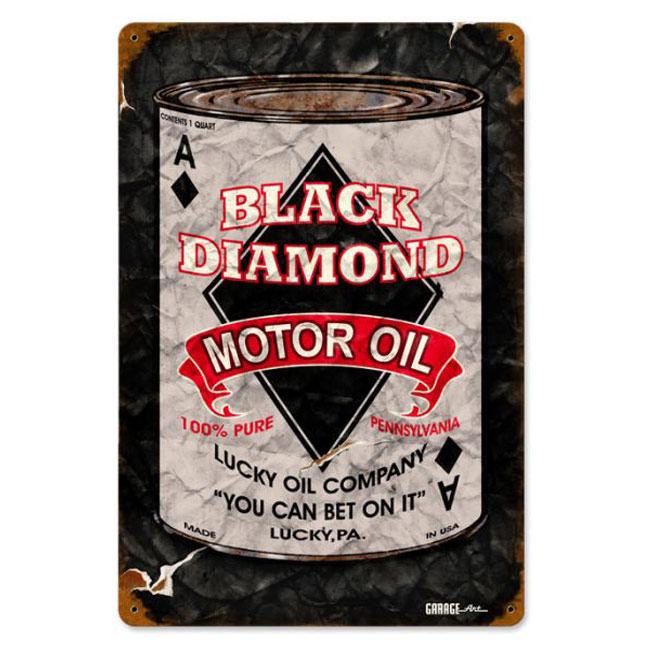 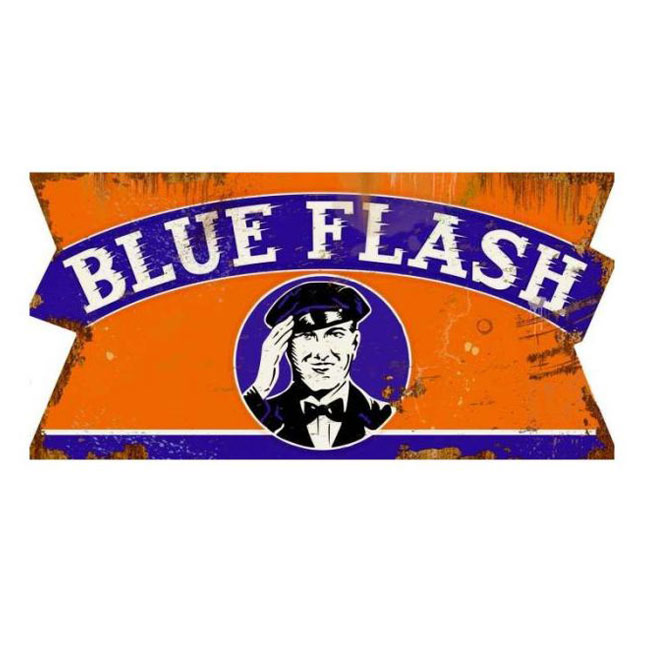 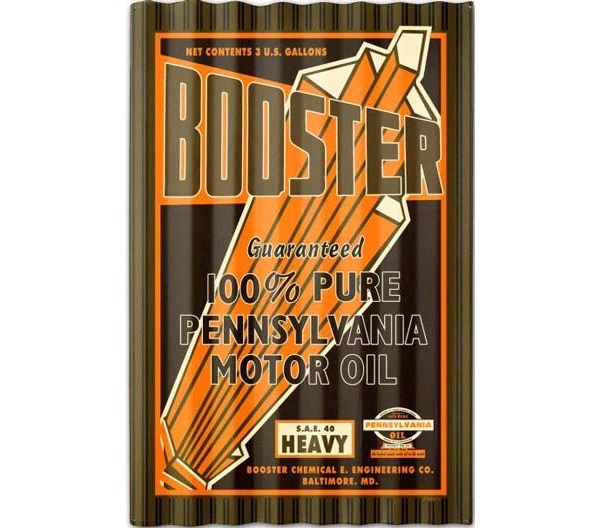 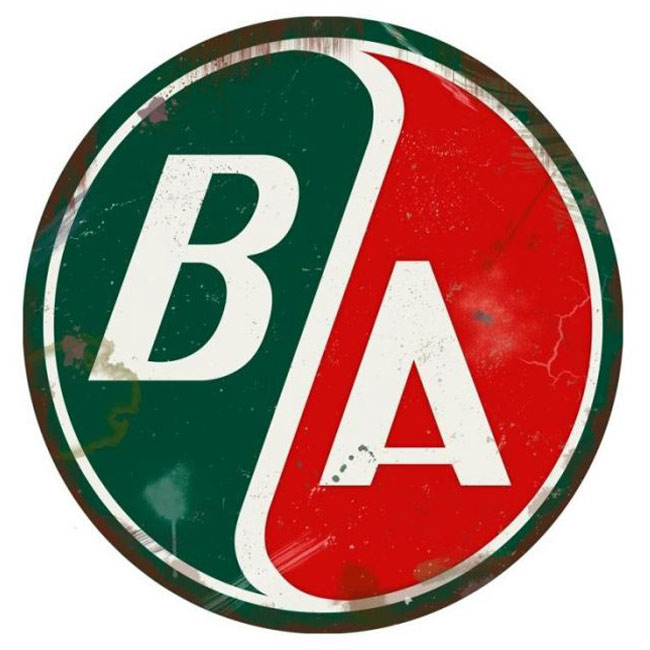 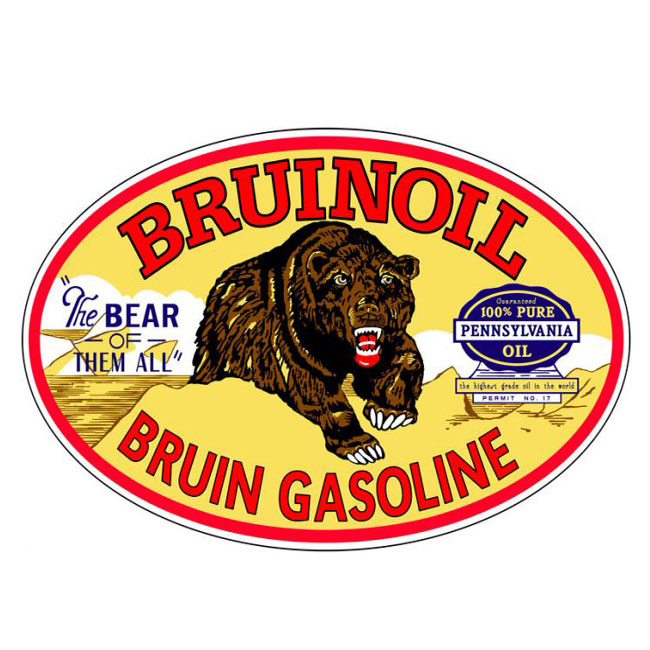